How Car Issues Can be Resolved with a CEL Testing? 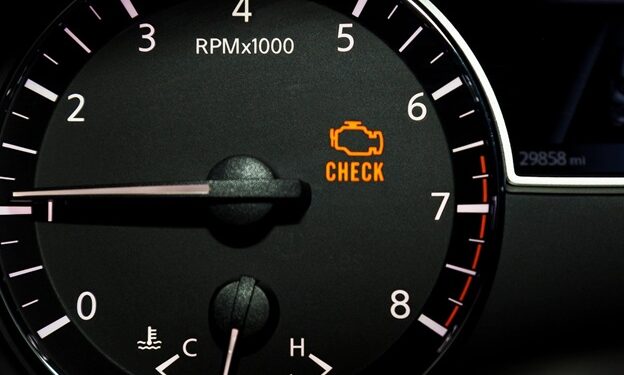 CEL Testing which stands for the term Check Engine Light testing is one of the most common ways to diagnose a technical fault in a vehicle, especially under the hood. The Check Engine Light which falls under the larger category of indicative lights is known for helping car users with several issues at an early stage, therefore preventing bigger damages from taking place, commented a senior technician of the Winslow check engine light testing center.

He further explained how this insignificant indicator light comes in handy in knowing your car better, and especially in maintaining all its parts that are directly or indirectly with the most important mechanism of the car, ‘the engine’.

So here we echo the knowledge and information we gathered from the above-mentioned CEL testing center.

The CEL or the Check Engine Light is one of the direct ways in which the onboard computing system of the latest vehicles communicates with its driver. In usual circumstances, the CEL does turn on, along with a bunch of other indicative lights on the dashboard as soon as a vehicle engine is kick-started gets turned off on its own, as the vehicle starts moving.

However, the same CEL plays a vital role in letting the car users know that something is wrong when it turns on when the car is already moving and by staying back, till the issue is resolved. The CEL which is one of the major parts of the onboard computing system of a vehicle is meant to generate an alarm system for the driver, whenever the system detects an issue with the engine or its related parts. The system then turns on a special light placed on the dashboard with the message “check engine” and does not turn down unless the issue is addressed.

The CEL is a responsive alert system in a vehicle that is meant to aware the car user or the driver regarding the ongoing issues detected by the onboard computing system, especially under the hood. The CEL thus creates different types of alerts to signal the kind of issue the car is facing. The yellow or orange light of this system turns on66// its own and stays back in most cases, where the mechanisms surrounding the engine compartment are facing some trivial issues like a loose gas cap, a fused Spark plug, or a low level of engine oil. The light that stays stagnant says that the issue can be resolved easily.

But when the CEL starts blinking it is indicative of a severe issue that needs immediate attention. When there is any issue like a spoiled oxygen sensor, a damaged chassis, or there is a damaged carburetor, the CEL starts blinking, instead of staying still. Knowing these gestures of the CEL helps the driver keep his calm and take the necessary action, without panicking, stated the mechanics who conduct CEL diagnosis in Winslow.

Understanding the Importance of History Check of ...

Selling your Car Online made simple and ...