What can be the legal ramifications if a weighbridge inaccurately records measurements? 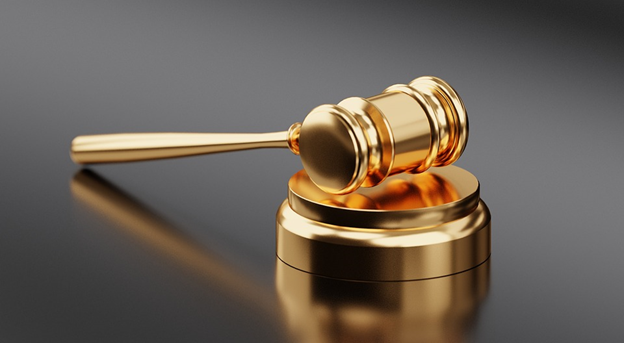 Every industry that utilizes weight as a benchmark for product sales needs a credible weight system. Therefore, to reduce measurement errors, it is crucial to understand the factors that affect weighbridge accuracy.

A portable truck scale’s accuracy and integrity are critical to both buyers and sellers alike, whether weight is used for payment or volume is calculated based on a weight measure. A portable weighbridge system that records payload weights that are too high may result in the buyer paying for products he/she is not receiving. In contrast, if the weighbridge is underweighted, the manufacturer will lose out on potential revenue from constantly making up for a differential that is not there.

Overloading trucks is a common practice among people who are looking to save money. The consequences can be disastrous if a truck is loaded beyond its capacity. Besides exposing roadways to loads beyond their design tolerances, overloaded trucks pose an immediate danger to safety.

As part of its proposed penalties for overloading trucks, the National Transport Commission in Australia proposed fines and suspension of vehicle registration for truck drivers and operators. The national penalties include the requirement to offload excess weight, on-the-spot fines, and the power to remove transportation companies from the industry if any persistent offending occurs.

The violation of a mass limit on a heavy vehicle is a criminal offense. It is possible to deal with small breaches by issuing a Penalty Notice. A Court Attendance Notice will be issued in more serious cases, requiring the person to appear in court.

Under Section 60(2) of the Act, a Court may consider a plethora of factors when dealing with an offense. For violations of mass, dimension, or load restraint requirements, the Court determines the penalty(ies) based on the classification of the violation and certain matters related to that classification, such as an appreciable, substantial, or severe risk of accelerated road wear, unfair commercial advantage, or even damage to the road infrastructure.

A breach of mass requirements can lead to charges against consignors, packers, loaders, operators, drivers, and consignees. The following grounds of defence may be pleaded before a court when charged with overloading:

The law does recognize that mass overload offenses can occur even when a person makes every effort to prevent them. For this reason, a “reasonable steps defence” is provided. This defence allows a person to be found “not guilty of a mass overload offense if the court determines that they did not know about the contravention and were not reasonably expected to have known about it, and took all reasonable steps to prevent it, or none could be reasonably expected to have taken.

What’s the difference between ATVs and UTVs?

Understanding the Importance of History Check of ...